The year of preparation for the next fifty requires community collaboration to advance our development drive and its sustainability, and fulfill our aspirations to a better future for our UAE.

As a result of this transition, the current CBUAE banknotes - which are familiar to us today - replaced the previous issue of UAE Currency Board notes.

Alongside currency used for everyday transactions, the CBUAE also mints commemorative coins to celebrate the many highlights and achievements of the United Arab Emirates.

Government entities, banks and the CBUAE are all entitled to request that an important occasion be marked by issuing a commemorative gold, silver or circulation coin. Commemorative coins are released to mark important occasions or achievements in the UAE. 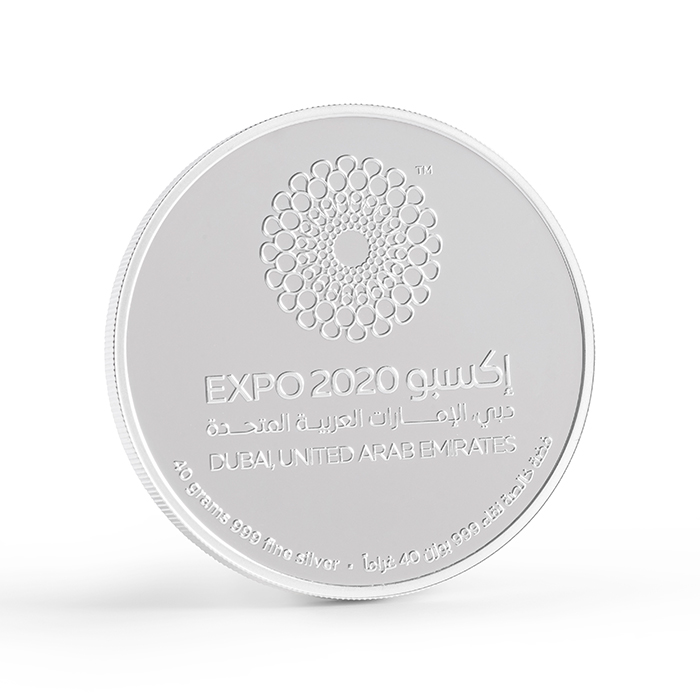 The Museum opened to the public in 2013, marking the 40th anniversary of the CBUAE.

Commemorative coins are released to mark any important occasions, events and achievements in the UAE.

The prices of commemorative coins vary depending on the cost of materials and minting. Click here to see all currently available coins and their prices.

Thank you for your feedback